Fill out the form below if you’d like to find out more about how we can help you improve resilience.

Stay in the loop to receive news and updates, along with exclusive access to pre-order the book.

You are using an outdated browser. Please upgrade your browser to improve your experience and security.

Many alcohol drinkers will be under the misconception that a drink or two before bed will help them sleep, but a deeper dive into the topic shows the exact opposite. 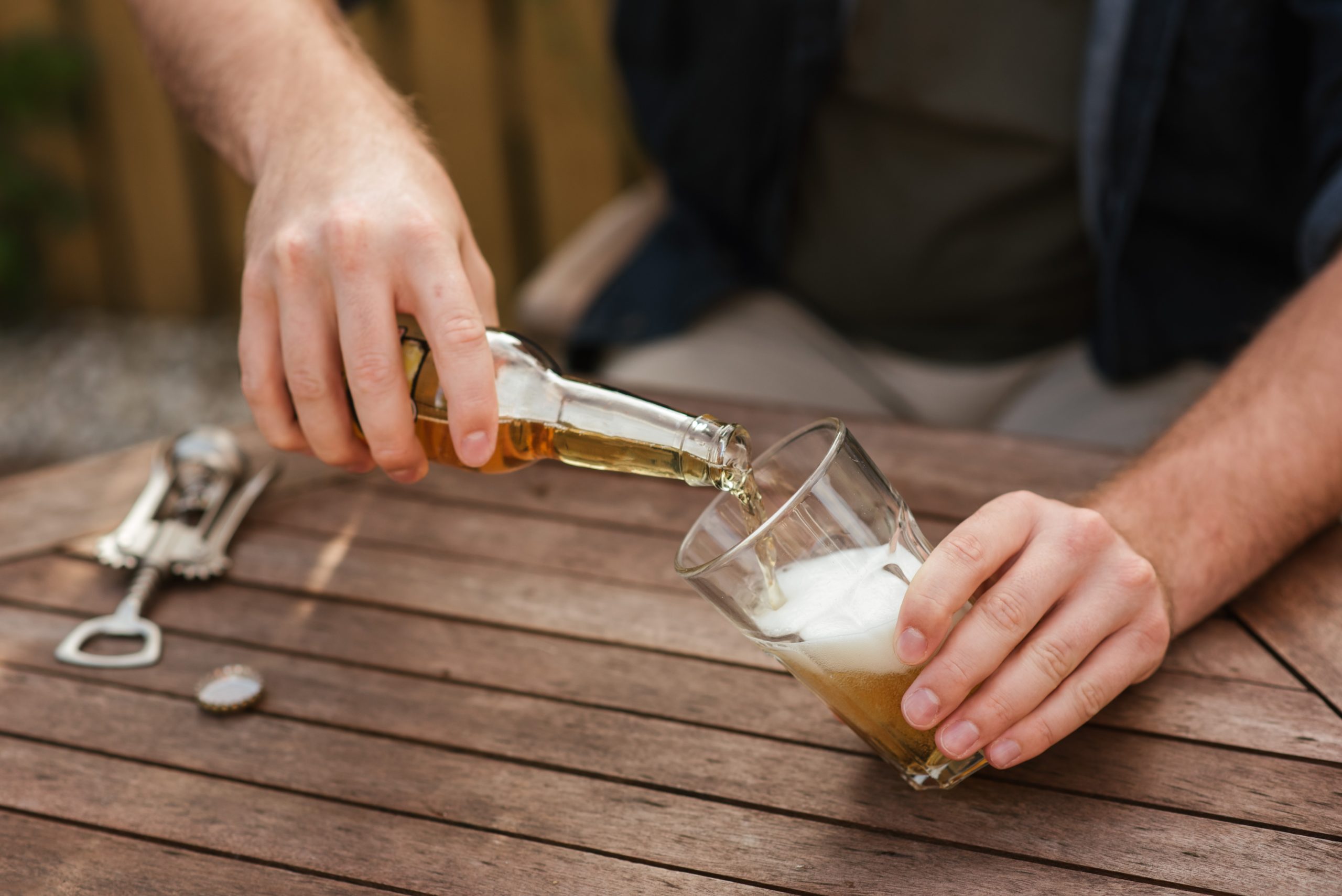 The trap that many fall into when reaching for a nightcap is that alcohol will actually make it easier to fall asleep by reducing what is known as sleep latency, or the time it takes to nod off.

Alcohol does this by stimulating the release of a chemical in the brain called GABA, which is like pushing the brakes on the brain and slowing down its activity.

Studies show that that the reduced sleep latency caused by alcohol ingestion before bed is then often followed by a period of deep sleep as the brain bathes in the GABA release – once again a somewhat desirable outcome!

The problem occurs in the back half of a period of sleep following drinking. The brain is not a huge fan of having its brakes applied, and as a result deploys a countermeasure by releasing another chemical known as glutamate – akin to the accelerator for the brain.

As the alcohol and GABA wash out of the system, the sleeping brain is then left with unopposed accelerator (glutamate). At worst this causes us to ping awake and leaves us staring at the ceiling at 2am (Figure 1) until the glutamate washes out of our system, or at best allows us to stay in light states of sleep but not access the deeper, restorative stages of sleep that usually occur in the second half of the night (see Figure 2 for an alcohol-free sleep profile).

The result is a poor night of sleep and waking the next day tired and probably reaching for an extra cup of our other favourite drug – caffeine!

As sleep quality is so strongly correlated with resilience, we recommend that you do away with your nightcap whenever possible and if you’re not doing so already, start tracking your sleep and tinkering with your routine here and there to see how you can optimise it.

For a deeper dive into the science behind the effects of alcohol on sleep check out the references below.

Stay in the loop to receive news and updates 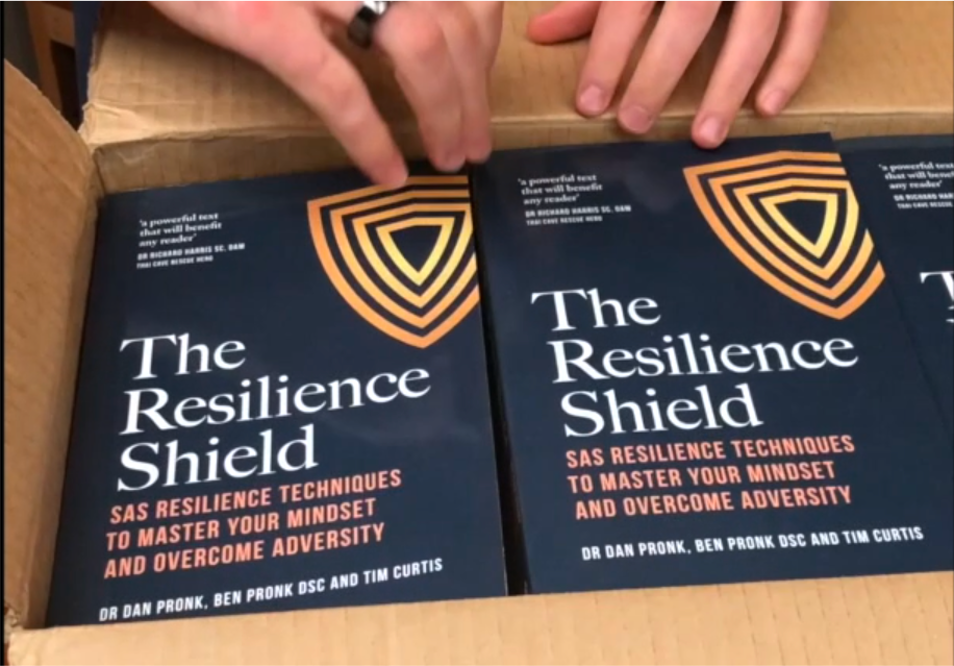 Advance author copies of "The Resilience Shield" arrived this week! 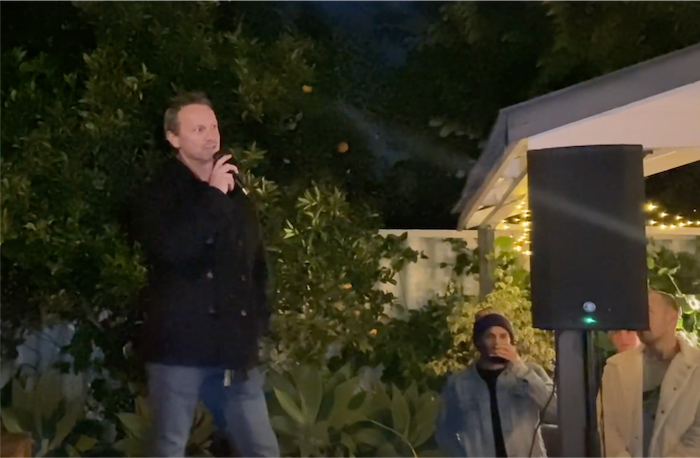 Is all stress bad? 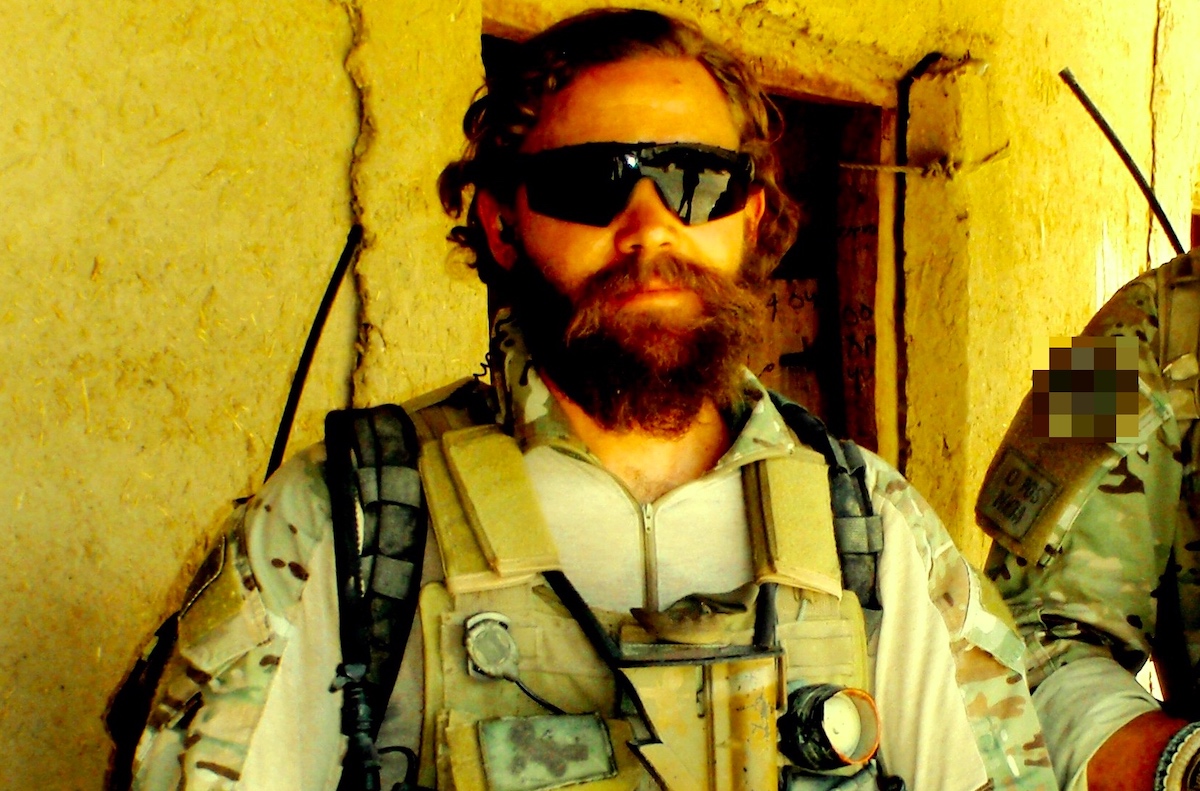 Discharging from the Army – good for your resilience?